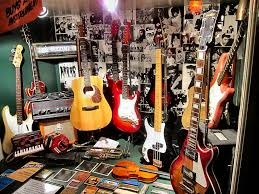 Not only that music makes people dance, but it also connects people from all over the world in mysterious ways. So, is there a better way to spice up a heartwarming drama or a romance movie than to implement some dance moves into it?

We’re going to talk about some of the best dance movies, whether they are supposed to teach people how to dance, admire the moves or simply jam along with some of the greatest hits of all time. 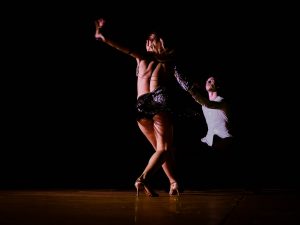 When dancing and movies combine, the first one that comes to mind of many people is the classic Dirty Dancing. With legends such as Patrick Swayze and Jennifer Grey in the leading roles and Emile Ardolino and Eleanor Bergstein as the director and writer, expect no less than a world-class film.

The remarkable dance performed by the main actors at the end of the movie with The Time of My Life sung by Jennifer Warnes and Bill Medley playing in the playground is what makes it one of the best dance movies ever. 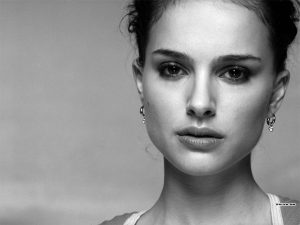 In 2010, Darren Aronofsky directed a movie titled Black Swan. It tells a story about a competitive and a successful dancer Nina Sayers, played by Natalie Portman who struggles to remain sane throughout the preparation for her “Swan Lake” performance. The ballet’s director, Thomas Leroy played by Vincent Cassel gives her trouble while Lily (Mila Kunis) is her competition.

Even though the movie might be a bit scary, it is worth watching because of Natalie’s great dancing and acting skills.

Natalie Portman won the Best Actress award as a result, and the movie was nominated in four more categories, including the Best Picture award and Best Director award.

Step Up was directed by Anne Fletcher, and it fits the “dancing movies” category perfectly. The story tells a cliché story about two young people falling in love, and it probably wouldn’t be as popular as it is without Channing Tatum and Jenna Dewan’s dance moves.

Many teenagers and even some older fans got in love with dancing after watching the movie, copying some of the moves and posting the videos on the internet. As Youtube came about around that time, some of the videos have become very popular with millions of views to this day.

Jenna pulls off tough ballet routines in the movie, while Channing dances like a professional hip-hop dancer. To make all of this even better and more interesting for the fans, the two main actors got married in 2009, three years after the movie was released. 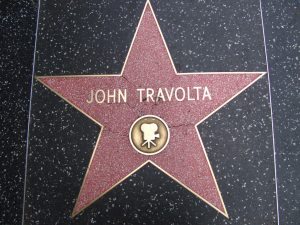 If you ever wondered what skyrocketed John Travolta‘s success, it’s the 1977 Saturday Night Fever. He is still known as one of the best dancers in Hollywood to this day.

The movie was directed by John Badham and features Karen Lynn Gorney and Barry Miller besides Travolta. John plays Tony Manero who’s just a regular young guy from Mondays to Fridays, but turns into a real star on the weekends when he exhibits his dancing moves in a local Brooklyn club.